How to Managing User data better with React Hooks & Context 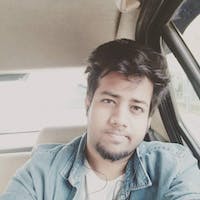 For every frontend developer, managing user data is one of the most primal tasks. When React introducing the Hooks API in their latest release, I started experimenting with it and figured out some of the ways it can where it can help make the code cleaner without compromising on the functionality.

Getting familiar with React Context API

React Context API works as a portal when you need to pass down the state of some component to a child which is 3 or more level down. This cringy feeling of passing down props recursively is known as “props-drilling”. The bigger the codebase, the more complicated and uglier it gets.

What is React Hooks exactly?

React Hooks is like providing your simple React function some stateful superpowers. There is a list of hooks you can read about in this helpful article by Stan Starr. By the end of the post, you would have used all the three hooks.

To keep the project structure cleaner, I like to declare the contexts in their separate files. 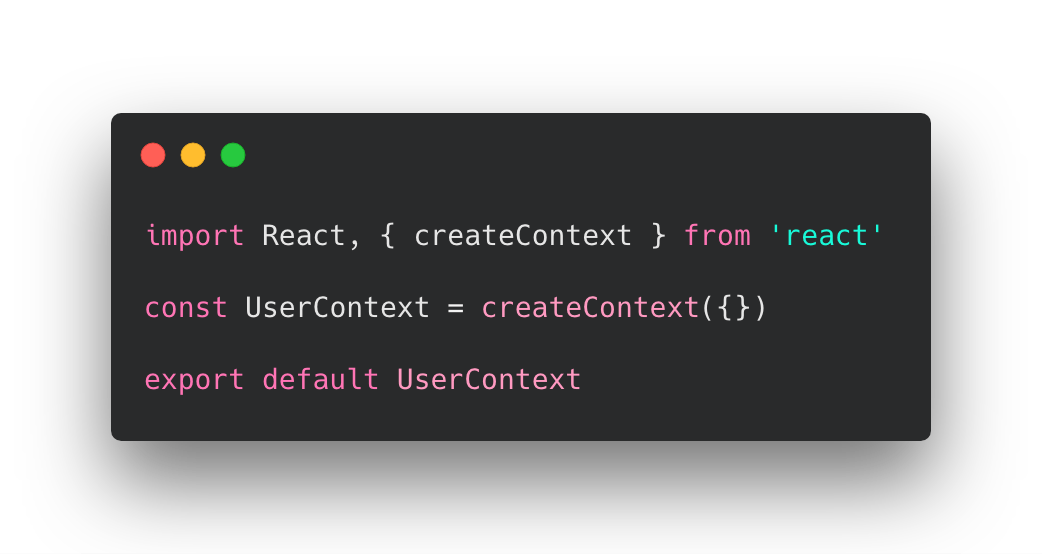 Linking the Context to a State 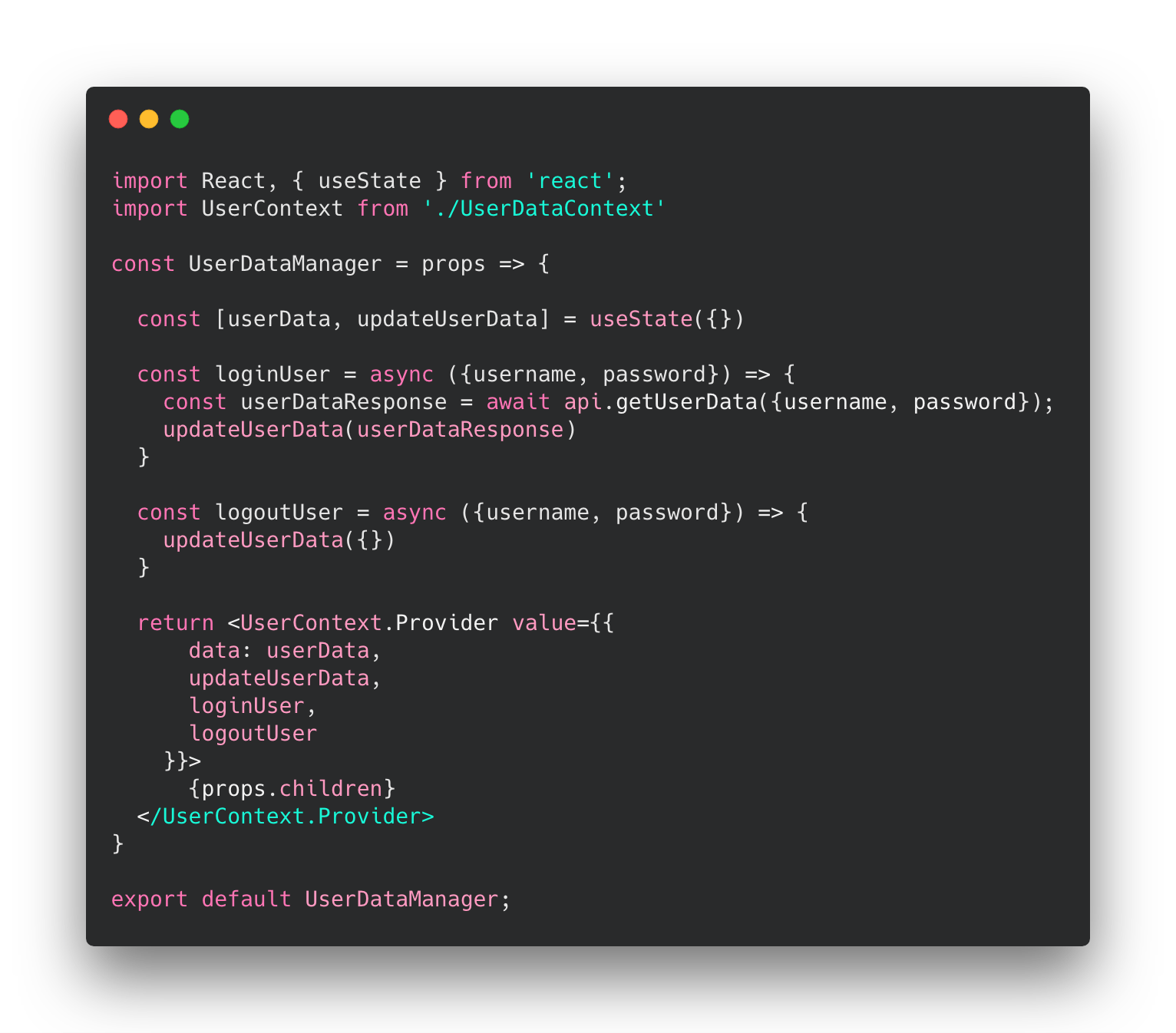 Linking the context to a React function called UserDataManager and make it stateful using the useState API. Now you are passing the state variable, userData and the functions to manipulate that value appropriately i.e. loginUser and logoutUser to the Provider so that it will be accessible anywhere deeper in this react tree node using Context Consumer. 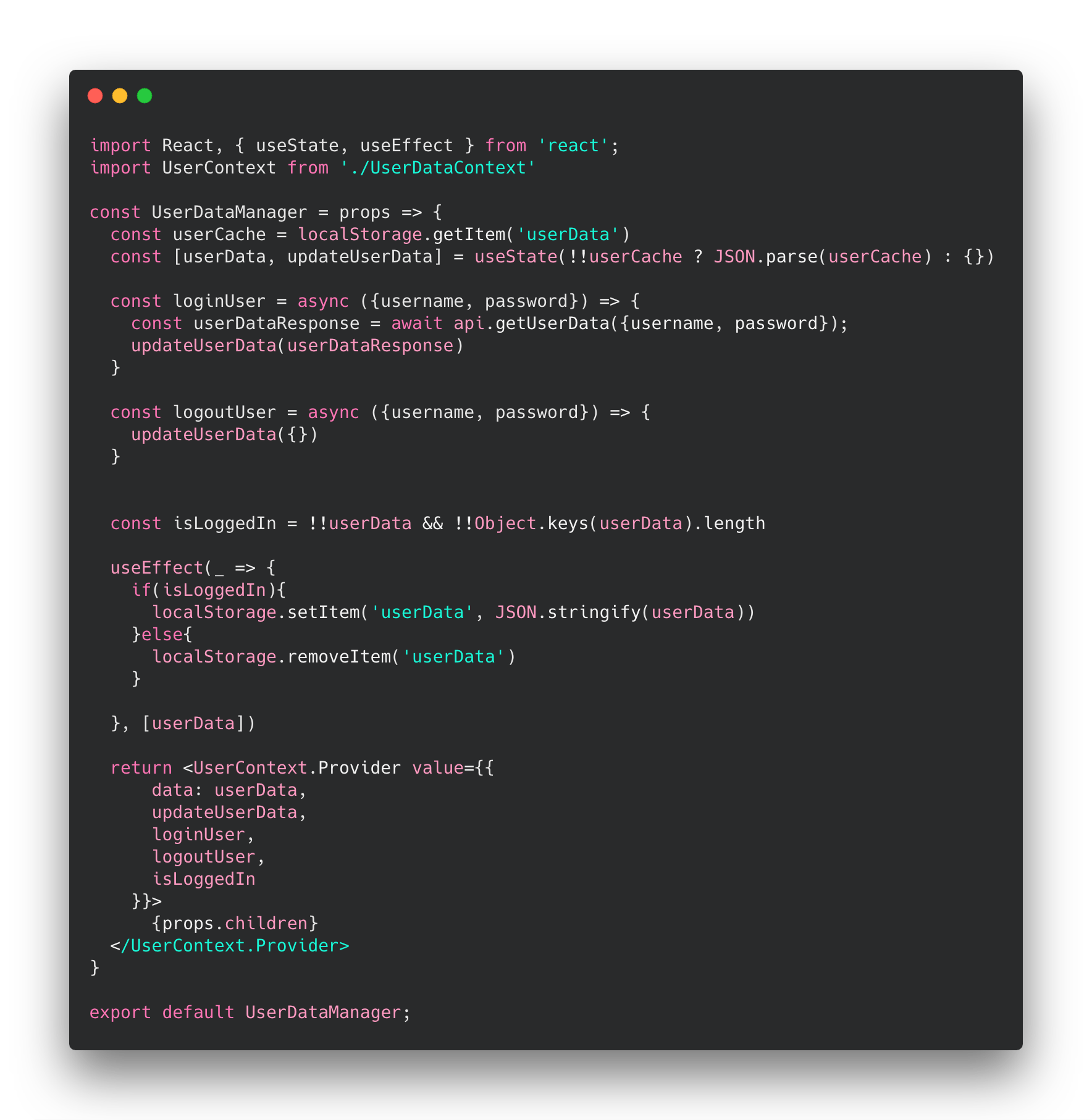 We would want the web app to remember user data when the user comes back, to do that we need to save that data to localStorage.

localStorage is getting checked for a valid value of user data and if there is one, it gets injected as the default value of userData.

For updating the value in localStorage, we use useEffect which listens to any change happening in the userData and will update or invalidate the cache accordingly.

Till now, we have worked on storing the user data and created functions to manipulate it. Now its time to attach it to some UI. 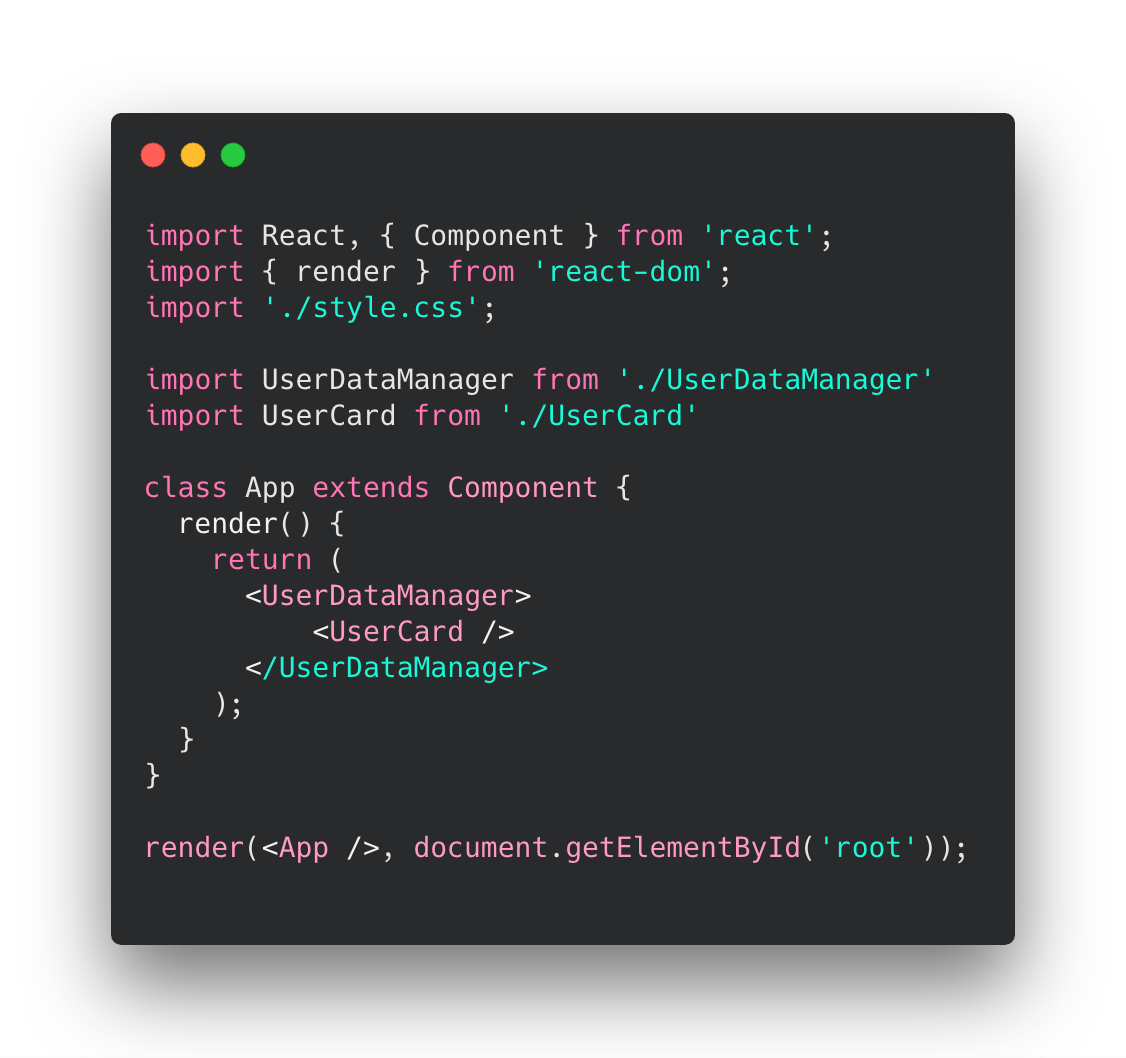 Wrapping the root App Component with the Manager

First, we need to wrap the root AppComponent with the Manager we just made. 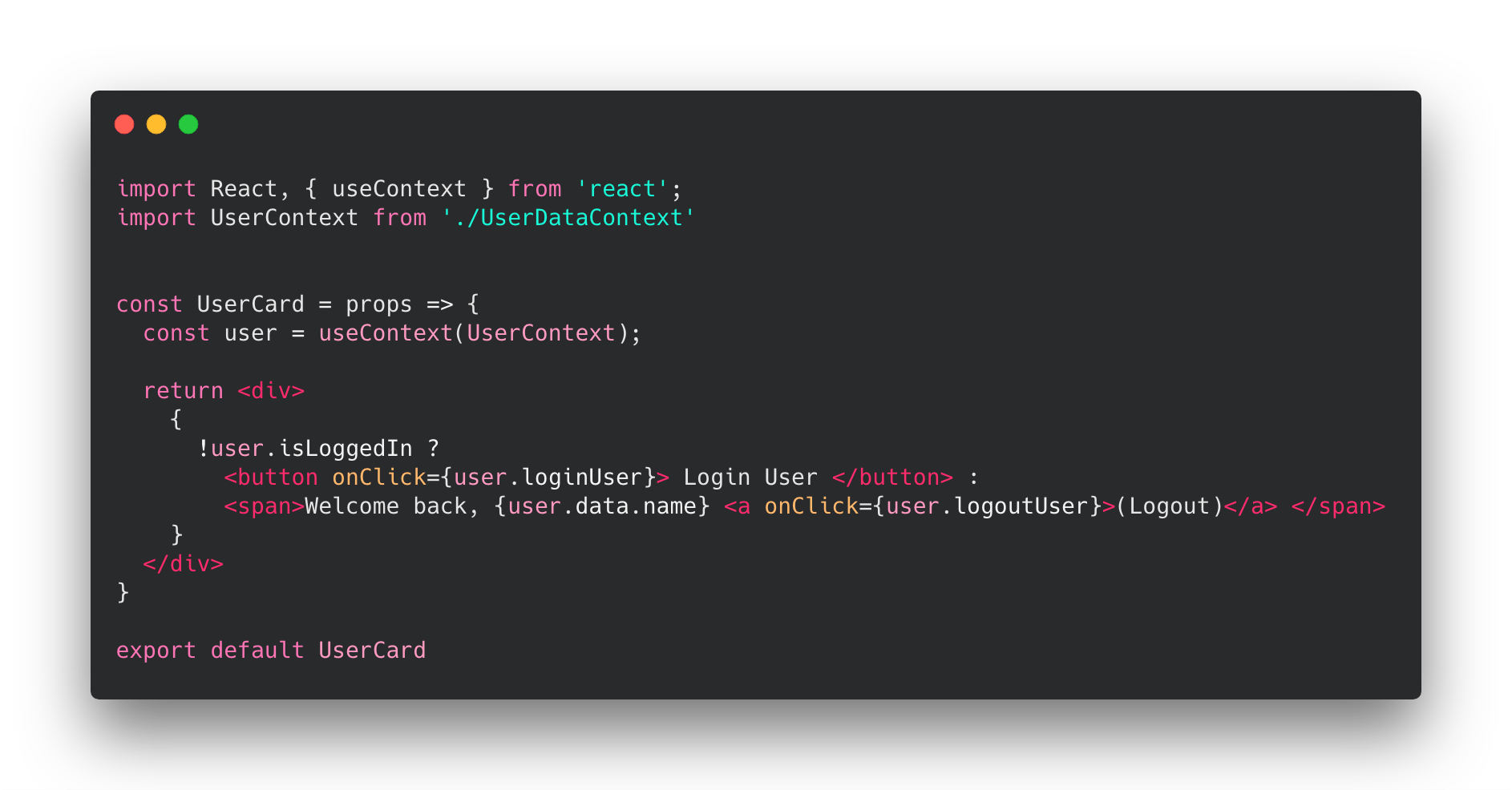 And lastly, we have finally reached the third and last hook of the tutorial, useContext. This hook helps to keep the ContextConsumer code cleaner.

It takes the whole Context as a parameter and returns the whole content of that context without renderProps.

After linking the data to the UserCardComponent, You are done with a way slimmer and cleaner Context Management System that is accessible everywhere inside your code. 🎉 🎉 🎉

and that is all for now. Feel free to comment below if you have any doubts or queries.